The fact is, the poet does not want admiration, he wants to be believed.

Something Inappropriate; The wonders and necessities of the word 'F***!'

Tameca L Coleman is an award winning and published writer across many genres and has interests spanning a great range. She is also a singer, massage therapist, yogini, itinerant nerd, and tourist in her own town. For more information about this Kitchen Sink Approach
visit her in Facebookland: https://www.facebook.com/TheKitchenSinkApproach.

Back in the eighth grade, I wrote an article for the school paper about the so many other and more creative words that were available. I was frustrated with my peers' overuse of words like 'sh**' and the holiest of holies, f-bomb. “Liberally used” was a term I’d deem as an understatement and I’d cringe every time some curse raked the air. “You can do it better,” I wrote, “Use your words. Learn new words.”, I openly chided my friends. I asked them and criticized. I even offered suggestions for them to more creatively express their frustrations. Personally, such words would never have crossed my lips. I’d hoped to create a more peaceful landscape without the interruption of such filth. Plus, my parents would never have approved. We used to get our mouths washed out with soap for words like that.


But times have changed for me.

Lately, I have found that often, no other words suffice and the holiest of holies is not only at times most appropriate but is also, at times, profound.

There’s this great video about the word which is intelligently done (barring the misspellings) that explains the word’s flexibility and even some of its history. Looking at the word like that, through its versatility, makes me think that it is intelligent. I’ve even found a video by a spiritual leader named OSHO (watch it; you’ll laugh). Now, we have a word that is intelligent and . . . spiritual.

It’s not that I need any other validation for usage of the word these days (not that I use it all the time) but the validation certainly helps. The word is more than useful.

Sometimes, there are simply no words for whatever is occurring. It’s one of the reasons the f-bomb comes in handy; it takes care of those moments when all that is needed is an expression that indicates that something is wrong. From stubbing one’s toe to suffering through mortal ailments that can’t be explained, it certainly seems most appropriate. Even passages of statements and exclamations sprinkled with the word seem right or at least, natural, at times. What else is there, afterall, when the brain is blank for anything but frustration and surprise?

That’s right. I said “healing power.” Did you know that there have been studies done about the effects of cursing? Swearing apparently helps to reduce pain perception and increases pain tolerance, per one study. Sure. Someone could yell some incoherent ARRRRGH! or AHHHHHHF! in response to a good toe stubbing or maybe any other word as a reflex to pain (try FUN! or FLOWER!)  but personally, I’ve found that  it seems to only take one Fuck to master the pain of a toe stubbing whereas ARRRRGHing or AHHHHHHFing seems to just keep the pain going in its hot and pulsating lament.

Swearing apparently can also bring people together in cameraderie. Learning this reminds me of a passage I recently read from some of Roland Barthes’ work about an activist of the French Revolution named Jacques René Hébert who sprinkled his publication (Le Père Duchêne) with “fuck” and “bugger” as an indication that something was wrong. The seemingly meaningless peppering of the words indicated the whole revolutionary situation which maybe couldn’t always be explained or expressed. Barthes writes, “Here is an example of a mode of writing whose function is no longer only communication or expression but the imposition of something beyond language, which is both history and the stand we take in it.” To push against what’s imposed upon one takes some special words, perhaps. If nothing else, it’s a solid and effective indicator. In such cases, words should be used, whatever the ones you’ve got.

http://culturematters.org.uk/index.php/arts/poetry/item/4122-the-shouting-tories In all my years of writing bad poetry and doggerel, never... 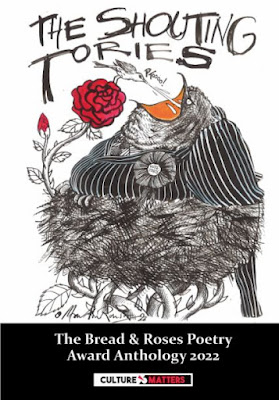 Bottom of the Ottoman from David Williams on Vimeo.

Crying in your Beer from David Williams on Vimeo.

Hitler navigates the A487 from Aberaeron to Aberystwyth

I shall never wear tweeds from David Williams on Vimeo. 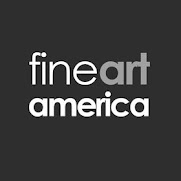 My Photography in your Home The World doesn't owe you a living....or does it? 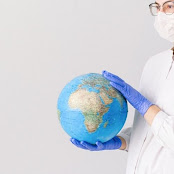 You're a long time dead 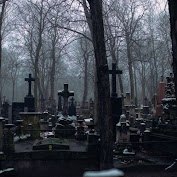 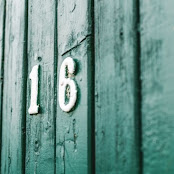 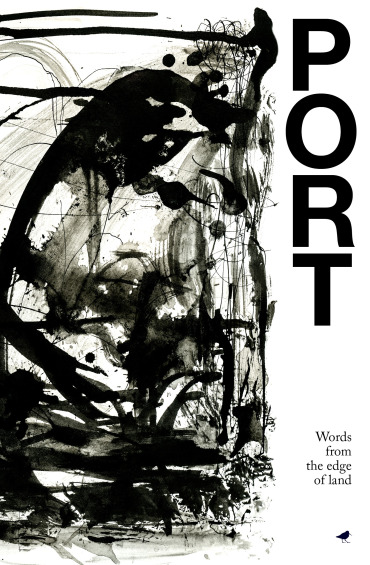 featuring When a Dock is Booming by David Williams 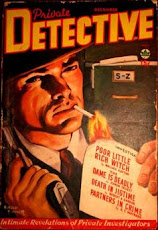 The Snake of Splott

The Body on the Beach

Includes a poem by David Williams 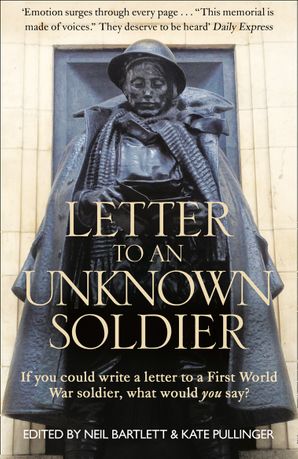 Boots on the Cenotaph 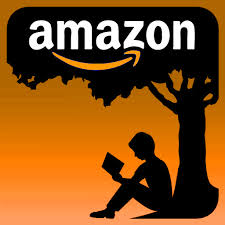 A Nightmare in Newport

A Murder in Merthyr

Buy me you bastards! Do it for the little people. 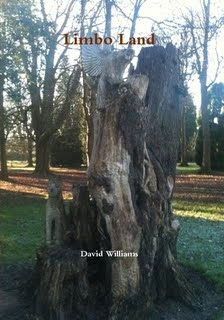 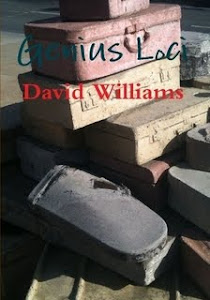 The Sequel to Amsterdamned 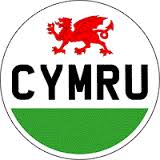 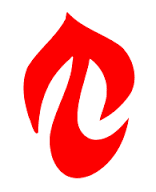 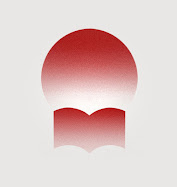 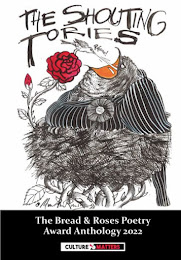 And I am one of them 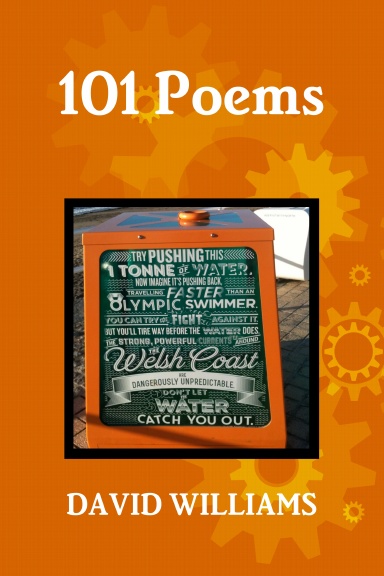 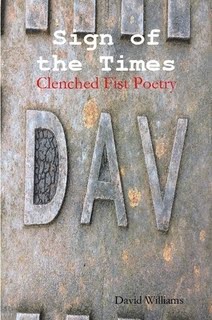 Latest Volume of Effluent out NOW 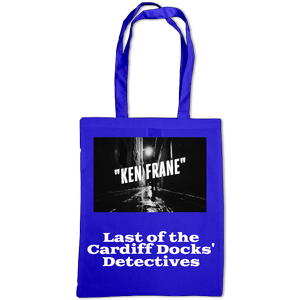 Become a Member of the Big Cartel 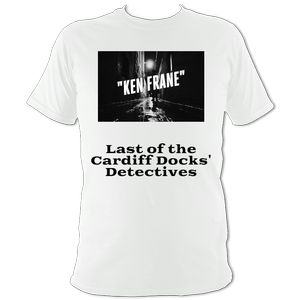 The Curse of Canal Street

Death down the lane

The Corpse of Cathays 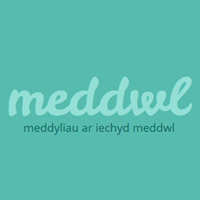 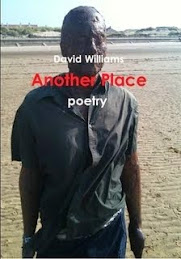